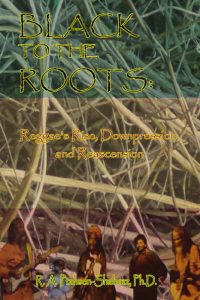 In 1981, immediately following the tragic passing of reggae king Bob Marley, an obvious change took place in the reggae music genre. A music genre once defined by its commitment to articulating the realities of the world from the perspective of the awakening African masses, degenerated into a music promoting internecine factionalism and violence, materialism, sexism, and vanity. This book critically examines the 1980s-90s decline in the politically and socially relevant themes and artists that once defined the reggae music genre in the 1970s and early 1980s. The text focuses on the subtle processes by which the content, production and distribution of reggae became transformed and co-opted. The analysis concludes by examining the resurgence of the traditional roots themes in the music, and the current market pressures that continue to impact on reggae production.